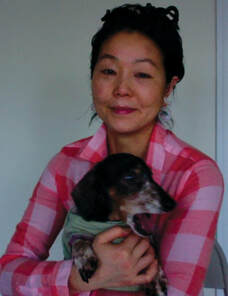 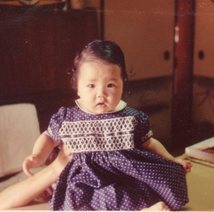 Aiko was born in Tokyo, Japan on October 5, 1966.
She loves animals, drawing, painting and colors.

She became a youngest student of Kimie Tanaka (1908-1987), a famous female oil painter in Japan. 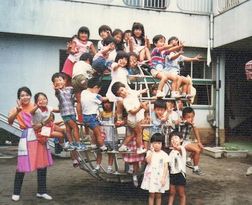 Internship at a kindergarten
Aiko received the Associate degree in child education from Aoyama Gakuin Women's Junior College.
She left Japan and landed in the U.S. in 1993.

She studied psychology at Arizona State University and received the degree of Bachelor of Science in 1997.

Aiko decided to follow her heart and started painting and making children's picture books.
Aiko is a member of society of children's book writers and illustrators since Dec 2013.
http://www.scbwi.org/
She also is a member of Ohio Art League since January 2014.
http://ohioartleague.camp9.org/ 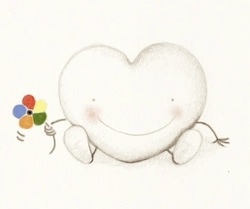 ﻿So my life as an author/illustrator of children's books began.